How to Clone Yourself… Sort of Why Augmented Intelligence could be your new creative partner.

Ever wished there were two of you? Just not enough hours in the day and you’re the only one for the job?

Before you rush a gene sample to your local underground science lab, stop and think if an exact copy of you would be the wisest decision. You know it won’t be long until you try and fob them off with the tasks you don’t really want to do. Soon enough, your clone will mount a full-blown rebellion. If you’ve ever seen the film Multiplicity, you know it’s inevitable once you get more than one Michael Keaton in the house.

What you need is the clone-equivalent of a multipurpose cleaning fluid — one that, in the words of Mr Muscle, “loves the jobs you hate”. It gives you sparkling results without the exhausting elbow grease.

Sheep can keep their cloning. For us humans, we have something called Augmented Intelligence.

Both definitions are really just an advanced computer algorithm. The key difference is that Artificial suggests the computer is attempting to be the creator. Augmentation is where the computer is perfectly satisfied at becoming your creative partner, whilst you get all the glory.

But can computers really be creative? Is human creativity under threat as machines start creating and inventing for us? Let’s dig a little deeper into this controversy.

We find it hard to think of computers as creative, as in doing so, we’re surrendering the main thing that differentiates us from everything else with which we share the planet. Our creativity is sacred.

But for years computers have been carrying out complex decision-making tasks, which would have been considered impossible or magic just a few years before. How does your computer know what playlist to compile to suit your personal tastes, find you an ideal date, or determine that message from the Nigerian Prince should go to your Spam folder?

Surely we are free to think outside the box, unbound by the programming constraints of a computer? Well actually, we do have our own programming, we perhaps don’t always realise it. Much of our program is not coded in binary but contained within our DNA. And a vast amount of our programming, or perhaps more accurately, conditioning, is captured in the way our brains store memories and shortcut complex thought processes. To learn more about the way we typically get conditioned with thinking patterns, get to know the Creatures of Habit.

Whether or not we want to class computers as creative or if anyone really actually cares, there are mounting examples of computers attempting creative endeavours from works of art to literary masterpieces.

Here are a just a few:

A 17-year old student in America fed a machine learning library the back catalogue of Kanye West lyrics. It was soon able to come up with its own original lyrics with rap styling. You can hear the results here:

Vincent is an AI that is able to transforms your rough sketches into a Van Gogh-esque masterpiece. It’s learned its craft by looking at thousands of paintings from the Renaissance onwards.

A full movie called Sunspring was the first film to be entirely written by AI. The machine learned from hundreds of sci-fi movie and TV scripts. Here’s the result. There’s even equal starring David Hasselhoff.

IBM taught Watson how to be a chef and come up with original recipes. Chocolate burrito anyone?

Then there’s Nightmare Machine. An AI that has been trained to create horrifying images by seriously creeping-up normal images. Take a look at the haunted faces and places here: http://nightmare.mit.edu/

Also check out https://creative.ai for many more examples.

Are they successful in their creativity? Yes and no. Right now, computers are not so discerning about pleasure or functional value… they are just spewing out multiple variables and hoping for the best. Artificial creativity isn’t necessarily making decisions on whether something adds value. Computers are going to find it hard to come up with something that is fully useful on their own. But that’s not their job. That’s ours!

In fact, computers are better at extracting random combinations and experimenting without the social conditioning and judgement systems that we need to classify something as right or wrong or a good idea or not. In other words, computers can create huge amounts of potential that we would find very difficult to tap into.

The greatest value computers are able to give us for creativity, is not creating something for us, but feeding us guidance and inspiration on where best to place our own creative energies and mould our new solutions.

That means working in harmony with our own creativity, not trying to steal our thunder.

The human brain is essentially a pattern making machine. We learn abilities from repetition, trial, error and experience. Generating new skills, insights and ideas requires time and mental effort to piece together different strands of information until new patterns emerge. That is creativity at its very core.

Augmented Intelligence is letting a computer take the often laborious pattern-finding off our hands. That leaves us to work with the outputs. It frees us to pursue more complex tasks, focus on making more rapid, higher-level decisions and experiment with new concepts without wasting time down rabbit holes. It is raising our potential, not replacing it.

In an Adobe survey, 74% of people in creative industries said they actually spend over half their time on repetitive tasks such as following processes, admin, organisation and solving technical challenges and not what they would consider creative work. Many also believed work has become more complex. In other words, the time and head space needed to create is diminishing.

There’s a real and pressing need for augmentation of our creative abilities. Not so much for imitating Renaissance artists and notorious celebrity musicians but for keeping on top of the ever growing demands the world throws at us. After all, we’re only human.

Film and TV makers are turning to machine learning story analytics. Hollywood funded University of Southern California’s Entertainment Technology Centre are able to measure the engagement of story arcs and popularity of characters. Rather than unleashing the machine to write its own gibberish, this is about guiding filmmakers to become even more powerful storytellers.

In Wimbledon 2018, video editors got a helping hand from AI as it pointed them towards the most significant shots based on crowd noise and player gestures. This cut out a lot of the manual watching and filtering.

The new field of ‘generative design’ uses computing power to experiment with new and radical designs, which we would have found impossible to imagine. This allows humans to “switch from being creators to curators”.

Our own team has created Nebuli. This is Augmented Intelligence as a Service that reads full text from huge databases and directs you towards the most relevant information sources for your work or project. It saves you hours, weeks, months of finding, reading, and organising information, meaning you just focus on getting the job done in the way you do best. It’s already being deployed in diverse fields as academic research and streamlining the publishing workflow. It’s not going to draw you a pretty picture, but it is going to give you plenty of insight to draw upon.

If you’d like to see the fun side of augmented creativity, check out Botnik. These guys feed their program with existing content then use predictive text algorithms for disastrously funny results. There are bizarre Tinder profiles, absurd cooking videos and even a full episode of Friends.

It seems the true future of creative work is not about chasing some sci-fi notion of a self-aware artistic apocalypse, but an army of computers empowering our own creative-awareness in all manner of ways.

It’s not about AI vs humans. It’s humans plus AI. This is Augmented Intelligence. 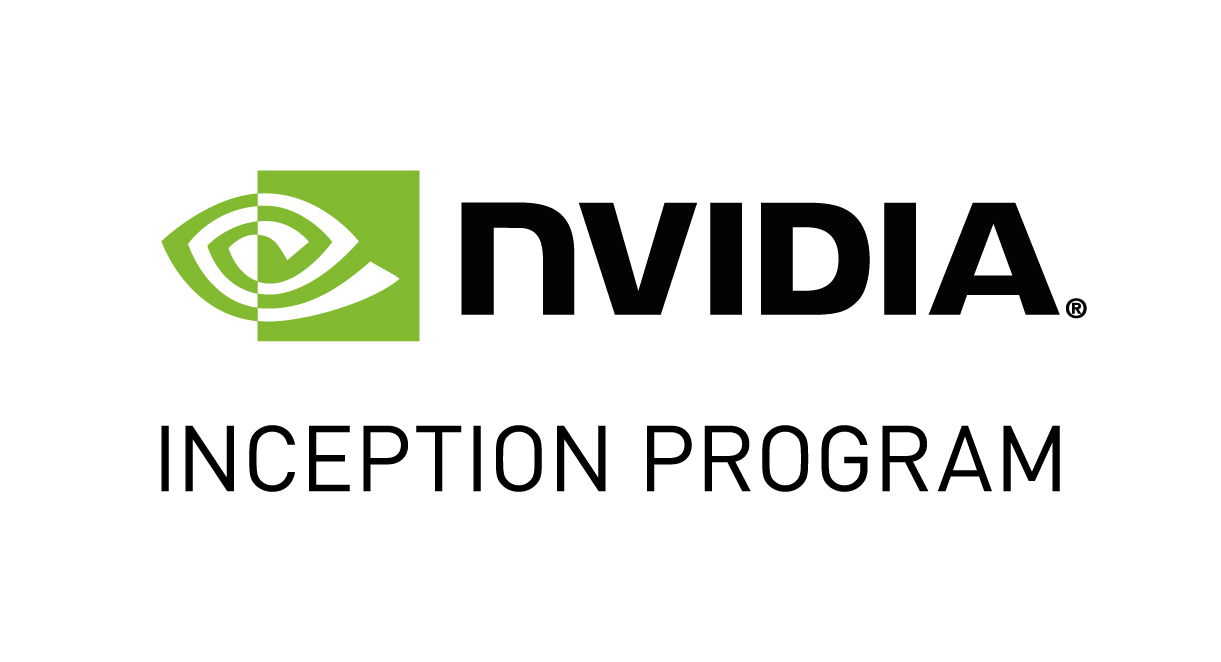